Ramblings about cats, games and miscellanea.

Well, it has been a while since my last post - nearly 4 years in fact. Yikes.

As you may have guessed, I've kinda given up on my diary. It started 10+ years ago when a client started talking about things they were reading on here - not just a one-off comment from when they stumbled across it, but regularly commenting on my updates over a period of months. I forget the details now - I just remember I didn't like it. Not my first experience of the dangers of over-sharing on the internet, but it was enough to make me ...

I didn't just back-date that entry about our wedding to 8 months ago to make it look like I wrote it at the time. Ok, maybe I did, but only because it's pretty bad that it took me so long to write it. To be fair, I did the first draft back in July, but we were waiting for photo cards to arrive so we could thank people for their gifts, and apparently proper etiquette required that they were sent out first, or something. Then I wanted to add something to the site's back-end which would make ...

Leela and I are now married!

Because we'd already been together for 10 years by the time we got engaged, and wanted to have our honeymoon in Australia during their winter, we made the decision to get married as soon as possible.

So, on Thursday 19th June, we had a small wedding in the Guildhall in Bath with our parents and a few friends, followed by drinks and afternoon tea up at the Royal Crescent Hotel. My wife and I (tee hee!) had a lovely day - the weather was warm and sunny, and everything went really well. 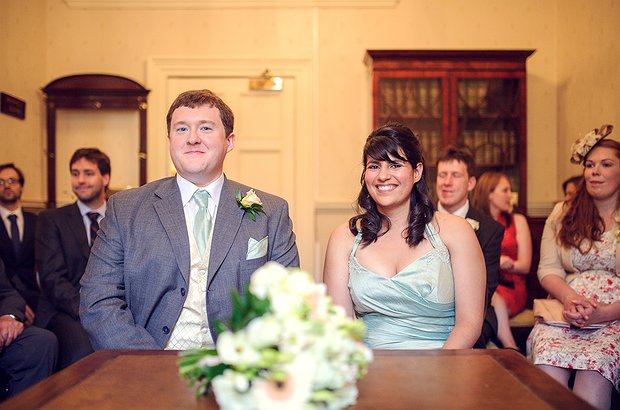 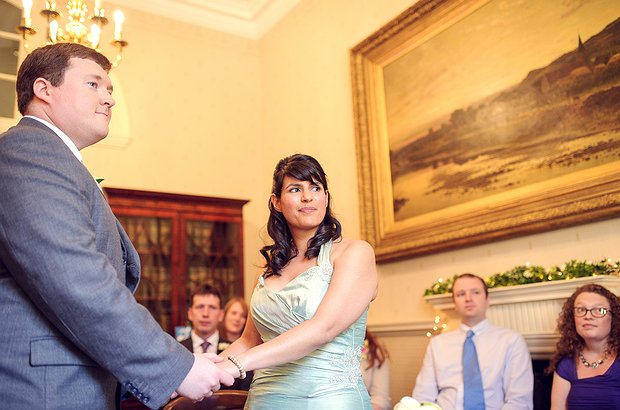 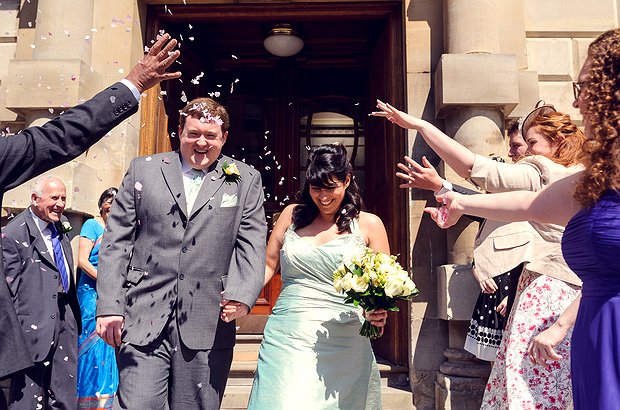 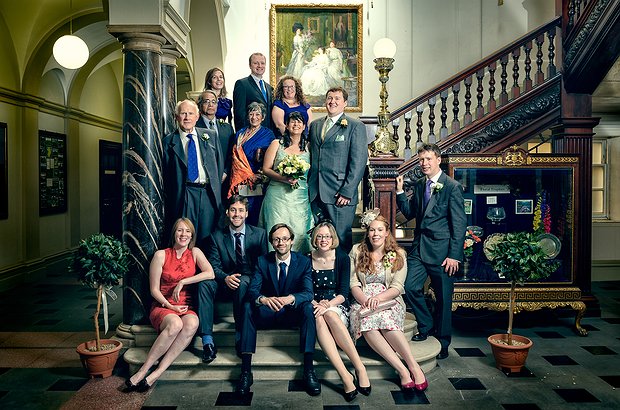 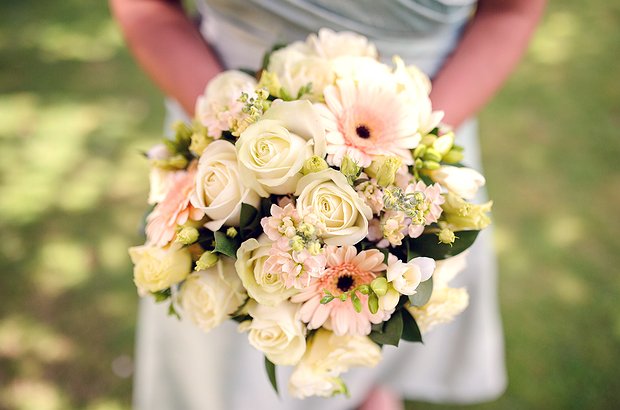 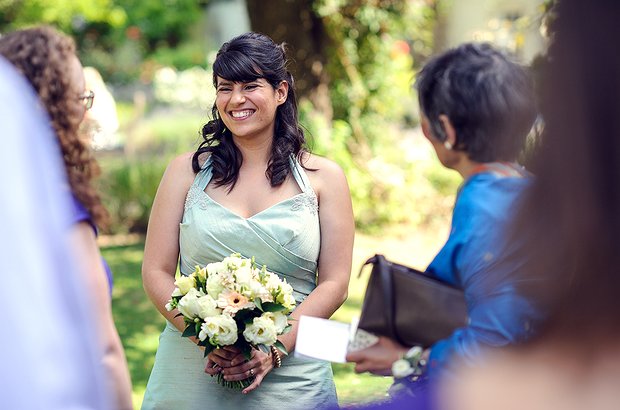 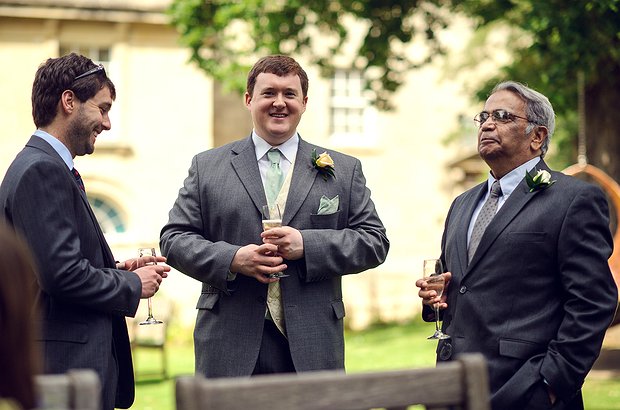 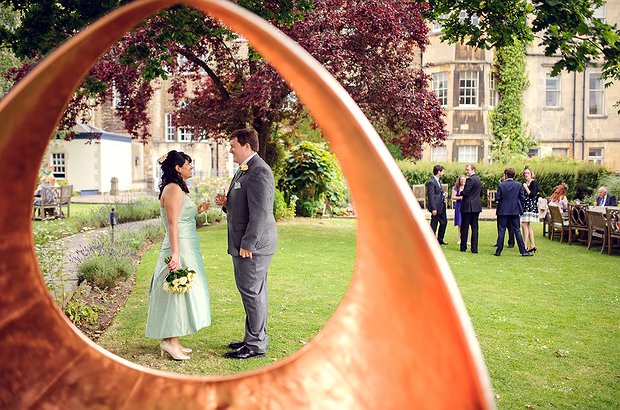 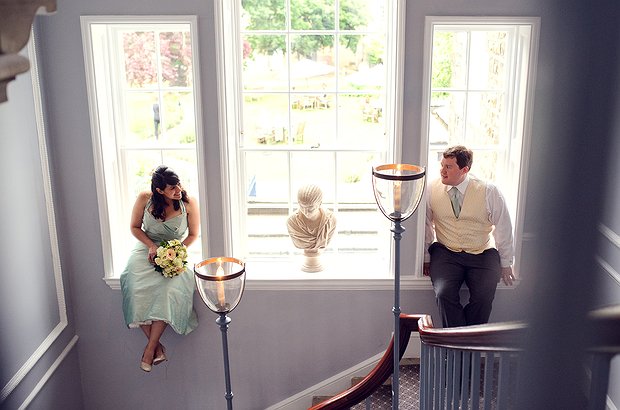 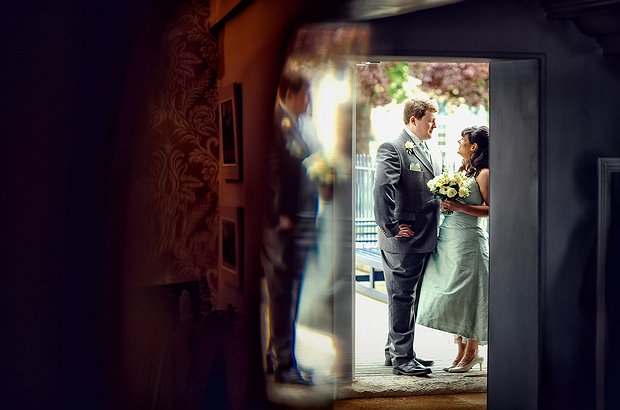 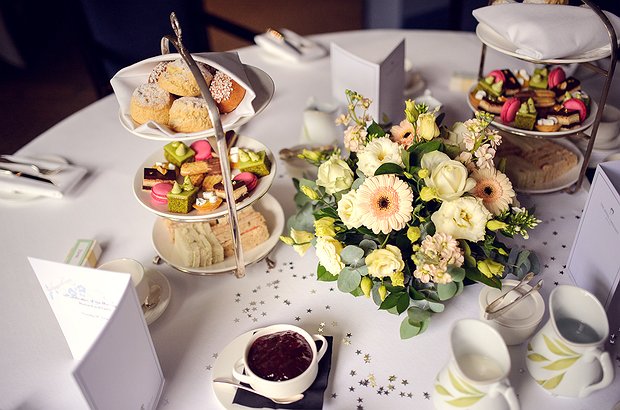 Love the NHS, we'll miss it when it's gone

The NHS is in meltdown, and nobody with any modicum of power seems to care. I've been meaning to have a rant about where the NHS is going for some time, but the trigger for finally writing this was the second story on the BBC front page this morning. It was titled "NHS trusts with deficits rise to 39", and it goes on to say that "18 of 147 trusts missed a target that 85% of suspected cancer patients started treatment within 62 days."

To anyone with half a brain cell, it would be pretty clear that these two ...

I'm very pleased to announce that I asked Leela to marry me, and she said yes!

For those interested in the details, it was her birthday last Monday, and each year we take a few days off to do something - day trips to local towns and cities, visits tourist attractions, films at the cinema, that sort of thing. I also cook her a meal, usually macaroni cheese and strawberry crumble, as those used to be the only two things I could cook - but this year I also gave her a chocolate mousse, an apple and ginger syrup sponge, and ...